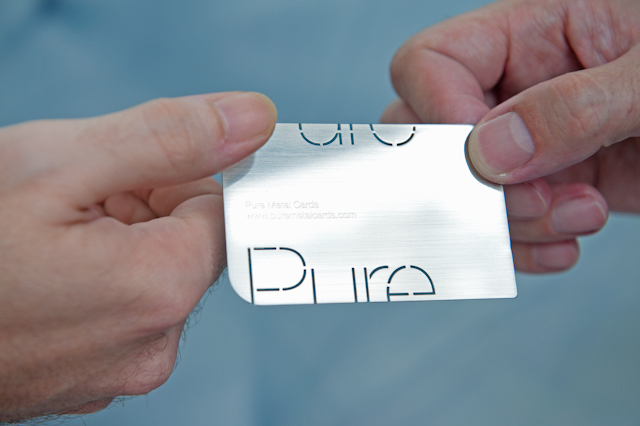 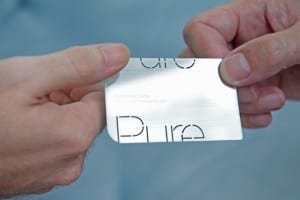 Ever felt that people are a bit quick to judge? That’s because we are. Research shows we make up our minds about someone in a matter of seconds – and what’s more, we’re surprisingly good at it. There are two things to consider if you want to make a good impression. First, be open. “There’s a behavioural principle known as the expressivity halo – people who communicate in an expressive, animated fashion tend to be liked more than difficult-to-read people,” says Bernieri, “even if they’re expressing something such as irritation. Because we’re more confident in our reading of them, they’re less of a threat.” Second, make the effort to discover things you have in common. Books you’ve read, films you’ve seen, mutual friends or enemies – the things we share create a powerful bond. “It’s called the similarity attraction hypothesis,” says Bernieri. “It’s powerful because it’s a cognitive processing phenomenon – a reflex, not an analytical skill.” It isn’t rational, but finding out that you share the same name as someone can create a sense of affection for that person. We’re even more likely to vote for someone if we think we have something in common. To read the full article click here